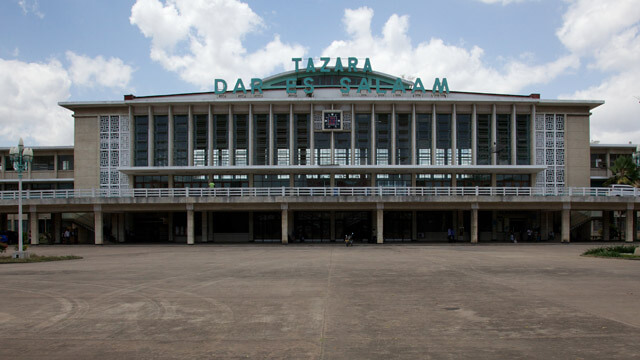 Add comment
3 min read
Tanzania is one of the beneficiaries of the post-2009 global financial crisis investment hedging initiatives by developed economies and institutional investors. Consequently, Tanzania has experienced remarkable economic growth over the past 5 years despite the global economic downturn and ongoing uncertainty. According to the World Bank Tanzania’s average annualised GDP growth is 6.9% from 2011 to the end of 2015, largely due to sound economic policies. For instance, the Tanzanian government has managed to reduce headline inflation from peak levels of 16% in 2012 to below 6% in 2015. This has signalled the commitment to, and effectiveness of, fiscal and monetary policy discipline in Tanzania; and adequate coordination between the Ministry of Finance and the Central Bank.

Despite this, the Tanzania government still needs to exercise strong fiscal discipline in order to avoid public debt levels spiralling out of control. Tanzanian public debt has grown from 27.8% of GDP in 2011 to 40% in 2015. Although this is still a stable level of public debt, Tanzania’s government should constrain reckless and excessive public debt expansion.

Regional investment and integration initiatives are also going to provide support for domestic growth initiatives in Tanzania going forward. In December 2016 the African Development Bank (AfDB) has recently approved a USD 71.8 million grant coupled with a USD 3.1 million loan to improve regional linkages between Tanzania and Mozambique. The funds have been allocated towards the construction of an asphalted concrete road stretching 70 kilometres section from northern Mozambique to improve connectivity with Tanzania. The new road construction will extend the paved road recently built on the Tanzanian side of the boarder which was financed by the AfDB in 2012.The completion of the project will foster improved cross border trade, stimulating intra-regional trade amongst both countries and other countries within the SADC region. Development of infrastructure within the SADC remains pivotal in enhancing trade efficiencies to improve the flow of goods between SADC nations.

As one of the fastest growing regions, Tanzania has the potential to also leverage growth from its neighbouring countries who are part of the East African Community (EAC). Moreover, the development of the Tripartite Free Trade Area between the EAC, SADC and the Common Market for Eastern and Southern Africa (COMESA) places Tanzania in a strategic position to drive its domestic economic growth. Strengthening trade ties through preferential tariff regimes and other mechanisms within these regions will ensure sustained economic development for individual member states and the SADC as a whole in the long run.

Furthermore, the successful and peaceful general elections staged in October 2015 transferred power to John Magufuli who has committed to prudent fiscal expenditure, fighting corruption and pursuing inclusive growth. Although it is still soon to evaluate Magufuli’s presidency, if his initial political actions are anything to go by, more of his commitments will be fulfilled in the medium term. One thing is certain, investors will continue to watch Tanzania with keen interest in the next couple of years. 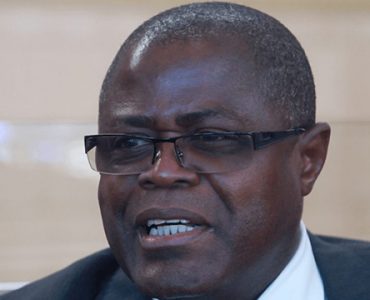 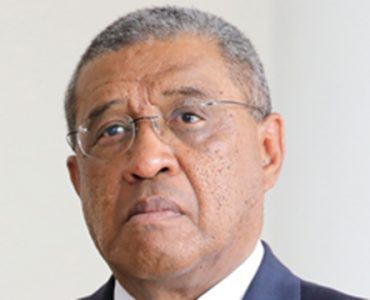 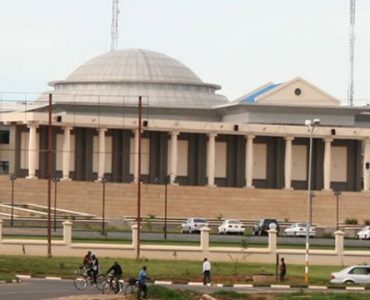 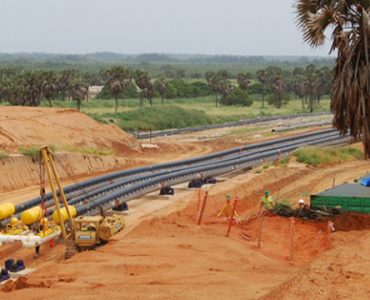